UK government tightens rules on handheld phone use while driving

A major loophole around the use of a hand-held mobile phone at the wheel will be closed after amendments to the existing laws relating to the use of mobile devices have been passed 1.

It is already illegal to text or make a phone call (other than in an emergency) using a hand-held device while driving. In 2022, laws will go further to ban drivers from using their phones to take photos or videos, scroll through playlists or play games.

The Highway Code will be amended to explain the new law, will also be more precise about the fact that being stationary in traffic still counts as driving, making it clear that hand-held mobile phone use at traffic lights or in motorway jams is illegal except in very limited circumstances.

There will be an exemption to the new law for drivers making a contactless payment using their mobile phone while stationary to ensure the law keeps pace with technology.

This exemption will cover, for example, places like a drive-through restaurant or a road toll, and will only apply when payment is being made with a card reader. It will not allow motorists to make general online payments while driving.

The issue with the previous legislation was highlighted last year after the High Court cleared a motorist who had been charged & convicted of breaches of rules relating to mobile phone use while driving. He was seen by police using his phone to film the aftermath of serious crash whilst driving, but Lady Justice Thirlwall ruled that as he wasn’t talking, texting or browsing the internet, there was no breach2.


What about hands free?

Drivers will still be able to continue using a device ‘hands-free’ while driving, such as a sat-nav, if it’s secured in a cradle. They must, however, always take responsibility for their driving and can still be charged with an offence if the police find them not to be in proper control of their vehicle.

What about a call, text or email from your boss?

In a previous article we highlighted a survey that found most managers expect to get through when contacting employees who are working away from the office, and it’s clear that answering anything other than a hands free call (even in traffic when you’re not moving) could result in a breach.


What are the possible consequences?

Anyone caught using their hand-held device while driving will most likely receive a Fixed Penalty Notice offer (FPN) of £200 and six penalty points on their driving licence. If the case goes to the Magistrates’ court – because the police decide to prosecute or the driver declines the FPN to contest the case in court – the maximum possible fine is £1,000 (or £2,500 for vocational bus and lorry drivers when driving larger vehicles). A driving ban can also be imposed.

Drivers holding Category C and D licences can also have action taken against their licences by the Traffic Commissioner – a possible suspension of their HGV/PCV entitlements of a minimum of 4 weeks for offences.

The Traffic Commissioner can also take action against Operator Licence Holders who have an employee convicted under this new legislation.


What should Employers do?

As ever, ensuring that your Driver Handbook includes a comprehensive section on the use of mobile devices, with clear guidance on expectations and consequences for non-compliance with the policy are the minimum standards.

We would suggest that policy should also be clear on communication protocols between employer and employee when they’re driving on company time. 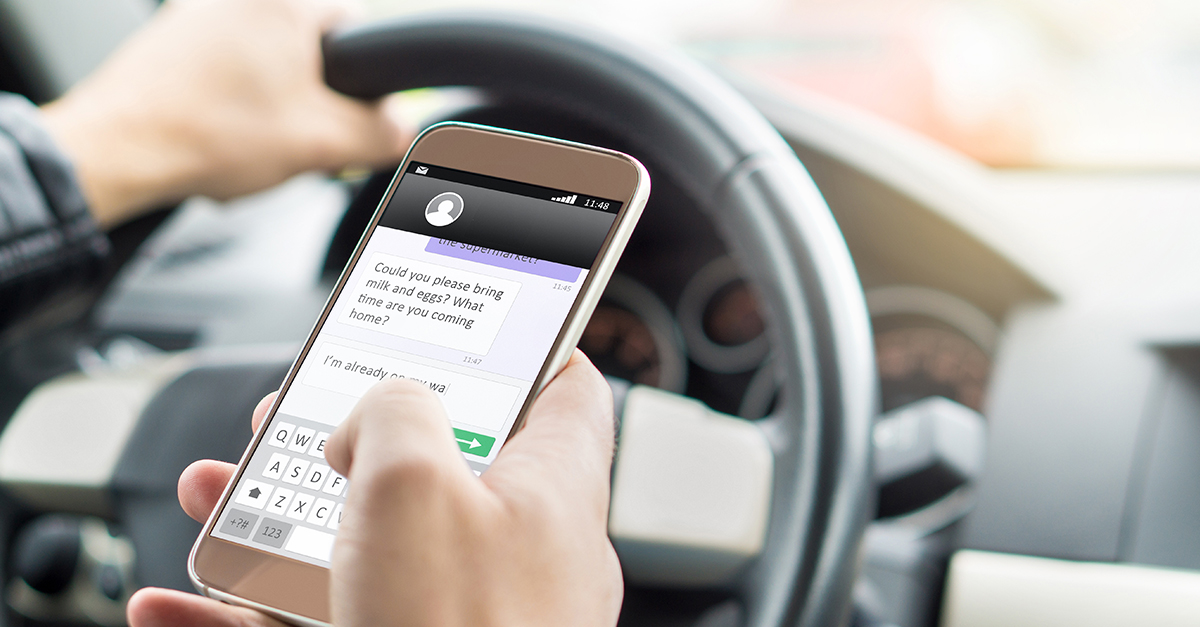 The recent conviction in March 2020 of an HGV driver for causing death by dangerous driving is one of the latest in a long line of Road Traffic Collisions (RTC) involving the use of a mobile device whilst driving. 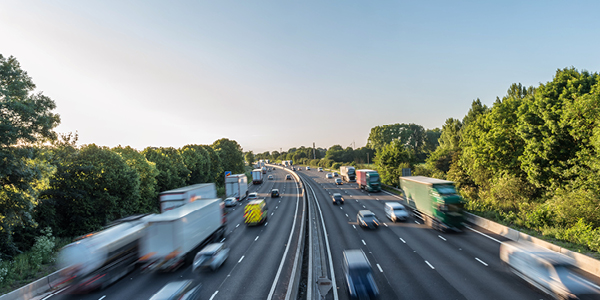 For most of us operating away from hazardous activities as our day job, driving on company business represents the greatest occupational exposure to serious injury or death.

We know that every business is unique, so at OAMPS, we make it our business to understand yours 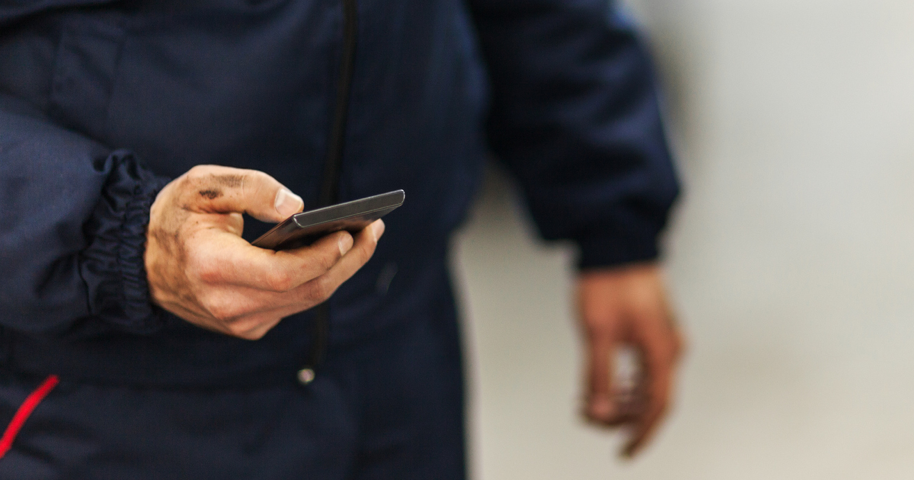